Blog - Latest News
You are here: Home / Blog / Uncategorized / What types of plants are used in living green walls?

The living green walls are being considered as one of the best ways to make that space stand out from the rest. Whether this living green walls is in placed in a home or whether it is a business organization, it brings about a visual appearance that seems to be too welcoming and inviting.

It not only provides that aesthetic look to it but it has a lot of potential health benefits for the members. Even though the green walls are something that can be custom made based on the preferences of the client but there are certain plants that are well suited to be used on these walls instead of going in for any plants.

Once we understand the benefits and principles of living green walls, it is also equally important to carefully select the plants.

Since there are varied systems which are used for creating these living walls hence these systems and structures in a way can also help in determining what kind of species of plants would work well on the wall.

Also there are other conditions that should be taken a note of such as, what are the preferences of the owner, growth structure of each plant varies such as some of them grow upwards and some not, the lighting conditions and so on.

Below are few of the plants that can be used in the structure for living green walls:

This is also referred to as Aeschynanthus radicans and is considered to be one of the best type of houseplant mostly as part of the hanging basket. This plant would mostly need less amount of light and dry conditions. It is a free flowering species which has shiny green leaves with a touch of burgundy beneath. This plant has red colored rich flowers which would emerge from the black calyces along with certain waves of bloom through the entire year. Growing these lipstick plants can turn out to be an easy task since it would not need much of the deep soil hence it can easily thrive in these vertical wall structure. Since it also has the need for less amount of light hence it can be grown indoors as well.

The scientific name for this plant is Davallia fejeensis. You can say that this plant has some fuzzy little feet which tends to stick out from the base. The roots are furry and they would establish themselves if they are given some soil or one can also break those roots and place them into moist soil for establishing some more plants. This is a bit different than the other ferns since it does not like to be kept moist all the time and it would also prefer low levels of light.

The scientific name is Stephanotis Floribunda and they prove to be quick grower. It gets its name from the huge usage during the wedding ceremonies. It is known to be a vining evergreen plant having large tubular flowers that are white in color and they would grow above 20 feet in height. You can place it on the top of the living wall and allow it to trail upwards. Vines are mostly low on maintenance and they can grow pretty much easily. They thrive well even in the indirect sunlight.

These are also referred to as Pteris Cretica and is a type of fern. When the conditions seem right these ferns grow very well. They cannot tolerate dry soil hence there is a need that the soil in which it is placed should be close to the water source. The fronds of this plant are pale green in color. It has quite a delicate as well as graceful appearance. They have quite a unique and distinct appearance from the rest. 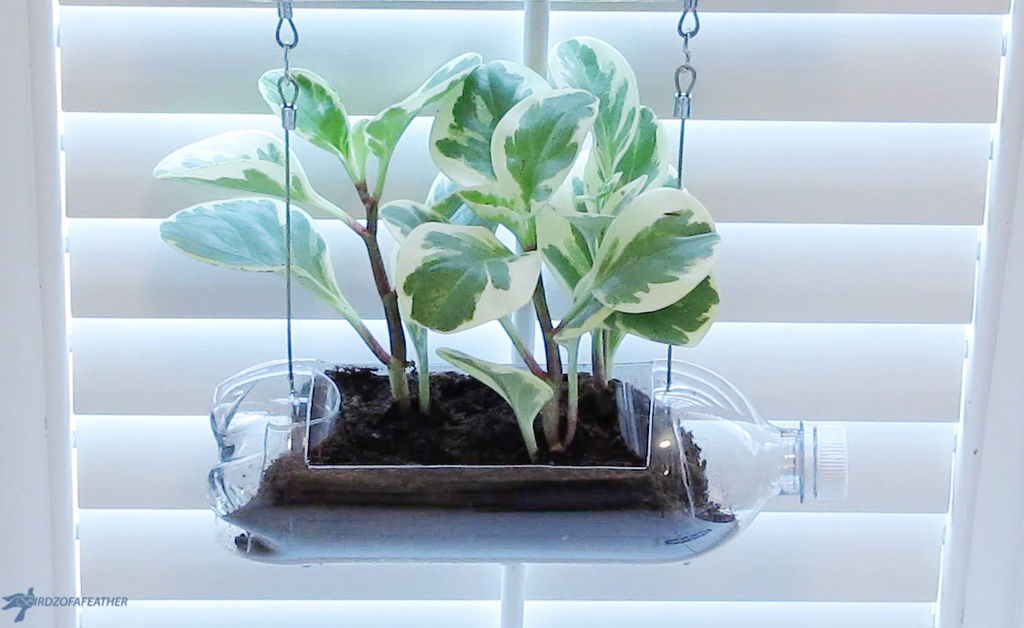 This plant is also called as Epipremnum sp and it is considered to be one of the best type of indoor plants even for low light cases. It is a part of the vining plant and very easy in terms of maintenance. They can also be hung from their resting place and sure see them grow in the direction you place them.

The crotons are also called as Codiaeum variegatum pictum. They are basically small colorful shrubs having leathery leaves which turn out to be quite colorful when in bright light. When the light is low then the leaves would be less pigmented and they would be smaller as well. This plant should be grown at 60 to 80 degrees Fahrenheit along with high humidity. Between watering, it is important to allow the surface of the soil to dry.

These are popularly found house plants and most of them are known to be growing in the upward direction having strap like leaves. The leaves of dracaena are seen to be bicolored, yellowish, reddish, and creams. These plants have known to be growing well across a range of different temperature but they do not prefer to be kept in chilled ambience. In case if these plants are placed away from the light then the colors of the leaves would start to fade slightly but they surely can tolerate less amount of light conditions. These plants prefer to be kept a bit dry since they take up less of water.

The succulents are known to be the majorly used plants when it comes to the living green walls and it is due to their adaptability as well as resistance to the changes in the temperature and the climate conditions. You can consider having plants such as, echeveria, pearls, sedum.

For those people who are looking to hang their living wall in a particular place where there is ample amount of sunlight then at such places growing begonias would turn out to be a good idea.

Apart from the ones mentioned above, other plants you can grow as living green walls are: